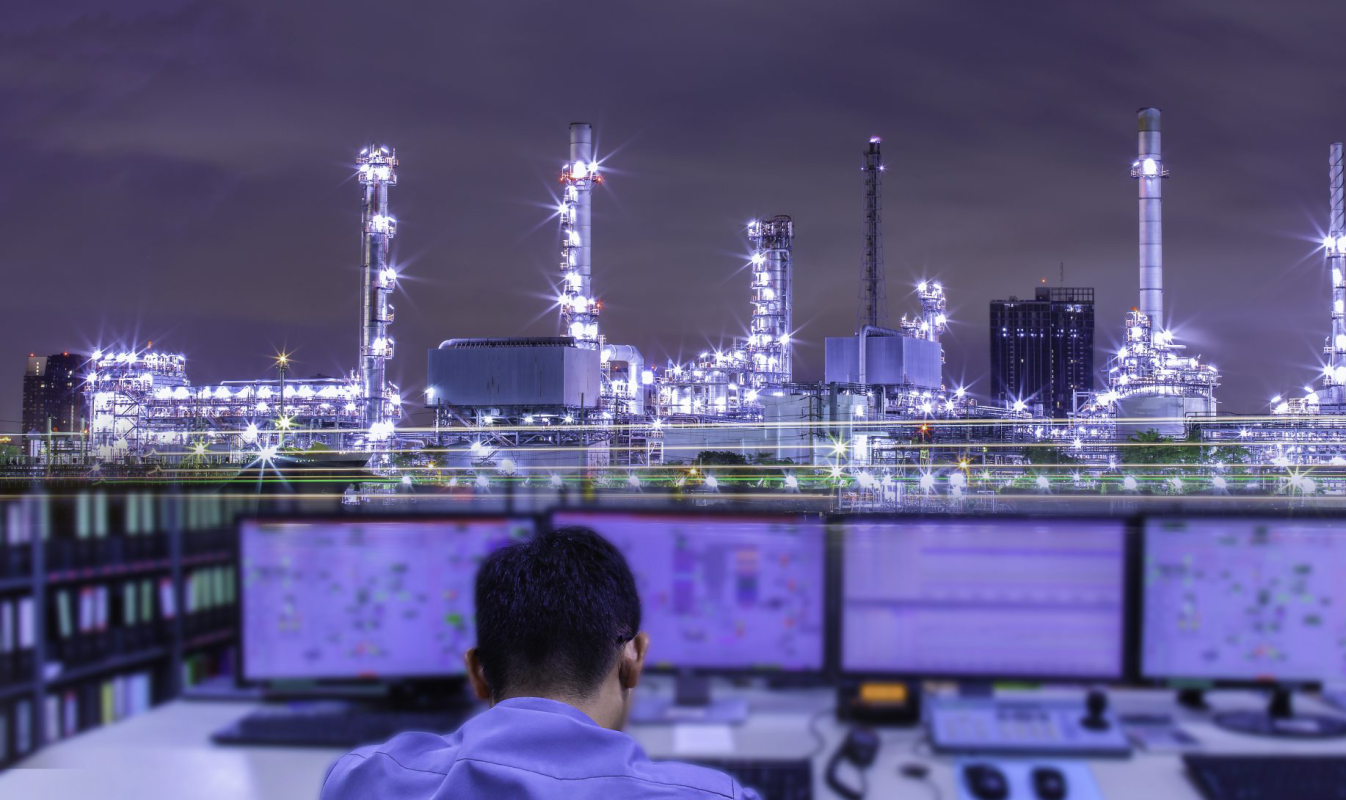 Malicious attacks by hackers and state-sponsored actors to disrupt industrial control systems using SCADA is a growing concern. Recent breaches of SCADA network security in Ukraine, the United States and other nations have underscored the seriousness of the threat. As a result, the U.S. government has issued an advisory warning that hackers have made attempts […]

Nucleus has its roots as a platform designed for HMI/SCADA rail transit applications. Since then, the California-based engineering team at Nucleus has developed, enhanced and diversified the power of the graphical interface automation platform to make it the most easy-to-use and cost-efficient HMI/SCADA solution for a wide range of industrial applications on the market today.